Does Too Much Sleep Cause Dementia? 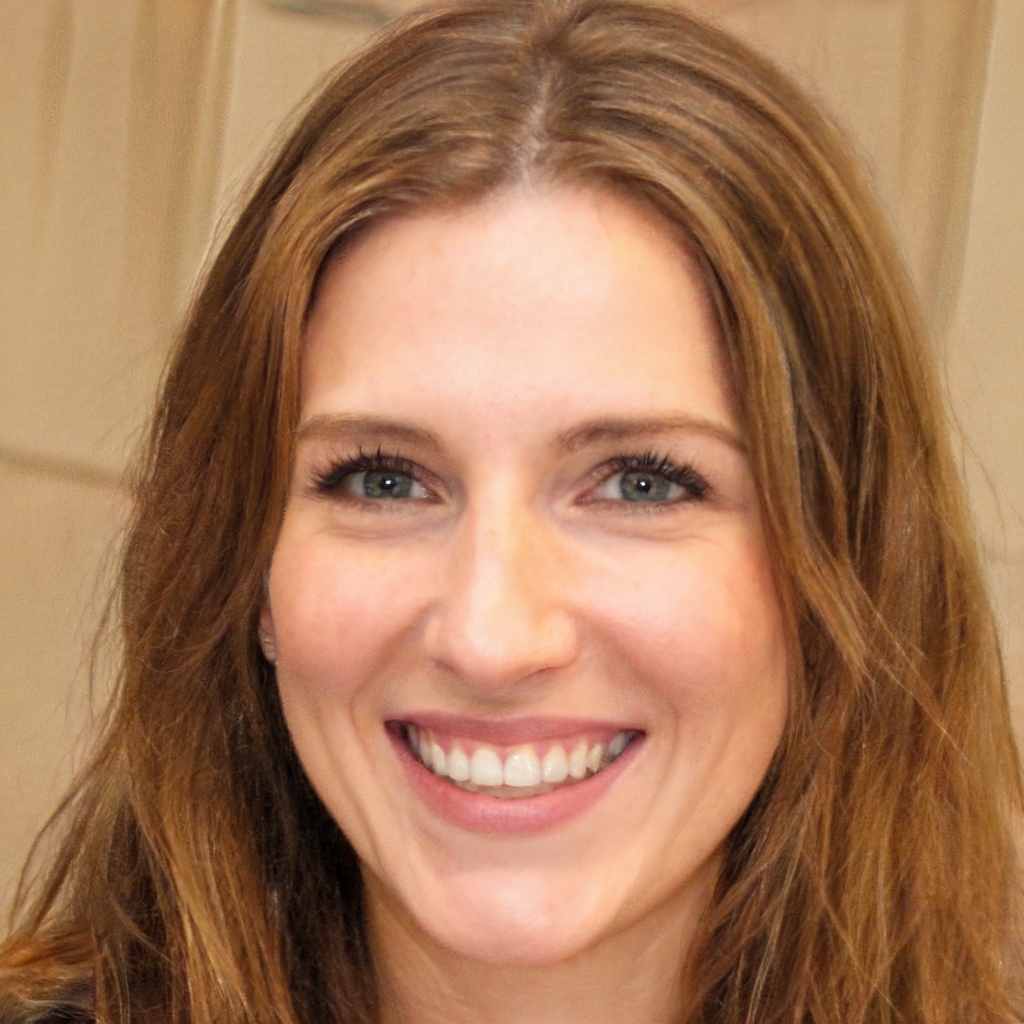 We all know that having a good night’s sleep is one of the fundamental ways to take care of ourselves.

When our body repairs itself, cognitive decline is avoided, and our mental health improves.

It’s something we take for granted, with always getting fewer hours of sleep or poor sleep.

Did you know that when it comes to sleep deprivation, we are at a higher risk for many health conditions – including heart disease and diabetes?

Not getting enough sleep is even linked to conditions such as Alzheimer’s disease.

According to the US Centers for Disease Control and Prevention, the required sleep durations per age group are:

But enough of talking about too little sleep.

What about the sleepers out there who have the opposite problem and might even exceed the recommended hours of sleep?

Well, did you know that more hours of sleep isn’t always good for you?

An observational study was conducted among 7,444 participants over 65 years old in the Women’s Health Initiative Memory Study (WHIMS), where hours of sleep and sleep patterns were monitored.

Although this study does not necessarily establish a very clear link between sleep duration and the risk of dementia, it recommends that people with sleep problems should seek immediate help from their doctor.

On the other hand, other researchers still say that getting more than 9 hours of sleep could indicate a higher risk of dementia or any Alzheimer’s association.

According to a study of more than 5,000 Latino adults between 45 and 75 years old, too much sleep was linked to decreased memory and episodic learning.

Dr Alberto R. Ramos, research director at the University of Miami Sleep Disorders Program and a lead study author, mentioned that “insomnia and prolonged sleep duration appear to be linked to a decline in neurocognitive functioning that can precede the onset of Alzheimer’s disease.”

It’s true that there still needs more research in determining the cause and effect between sleeping too long and dementia risk among older adults. After all, only a handful of studies have been conducted.

Improving sleep quality may be helped by better sleep habits or being diagnosed and treated for potential sleep disorders.

The sweet spot of sleep

Some studies find that a good gauge of better sleep is by sleeping continuously through the four stages of sleep.

It’s called the “sweet spot of sleep.” So what are the four stages?

1.) Stage NREM1 usually happens in the first 10 minutes right after falling asleep. You can be wake up easily from this light sleep.

2.) Stage NREM2 lasts from 30 – 60 minutes. Expect an overall decrease in a rhythm where your heartbeat and breathing slow down even more. Your muscles become more relaxed too.

3.) Stage NREM3 is deep sleep/delta sleep/slow-wave sleep. It lasts about 20 – 40 minutes. It is when the brain repairs the body and restoration is on a cellular level. It is hard to wake up someone at this stage.

4.) REM: Rapid eye movement sleep is deeper than non-REM sleep. It’s the stage when we dream and experiences are stored in memory. During REM sleep, the eyes and eyelids flutter and breathing become irregular.

Studies show that lost REM sleep may lead to memory deficit and poor cognitive outcomes, heart and other chronic diseases and even early death.

So what must be done? Avoid risk factors.

Avoiding any sleep disturbances is the first step in ensuring a well-rested, normal sleep.

Here are some sleep hygiene tips to help your brain health and cognitive function for a good night’s sleep:

Doing the opposite of these helpful tips may consistently affect our wake cycle, which poses greater risks of experiencing memory loss, dementia, Alzheimer’s disease, and low cognitive function.

The goal is to enjoy our later years to the fullest. And clearly, better sleep is something we can control.

Your 7-Day Guide to Getting Better Sleep